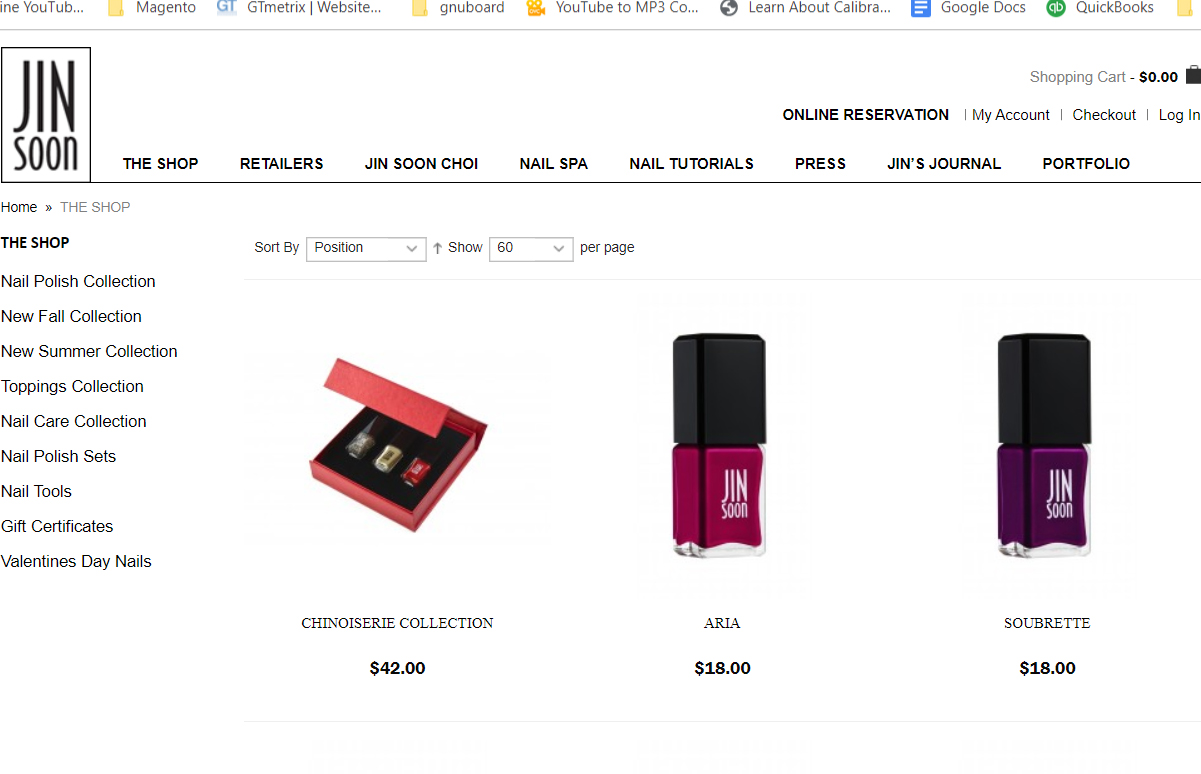 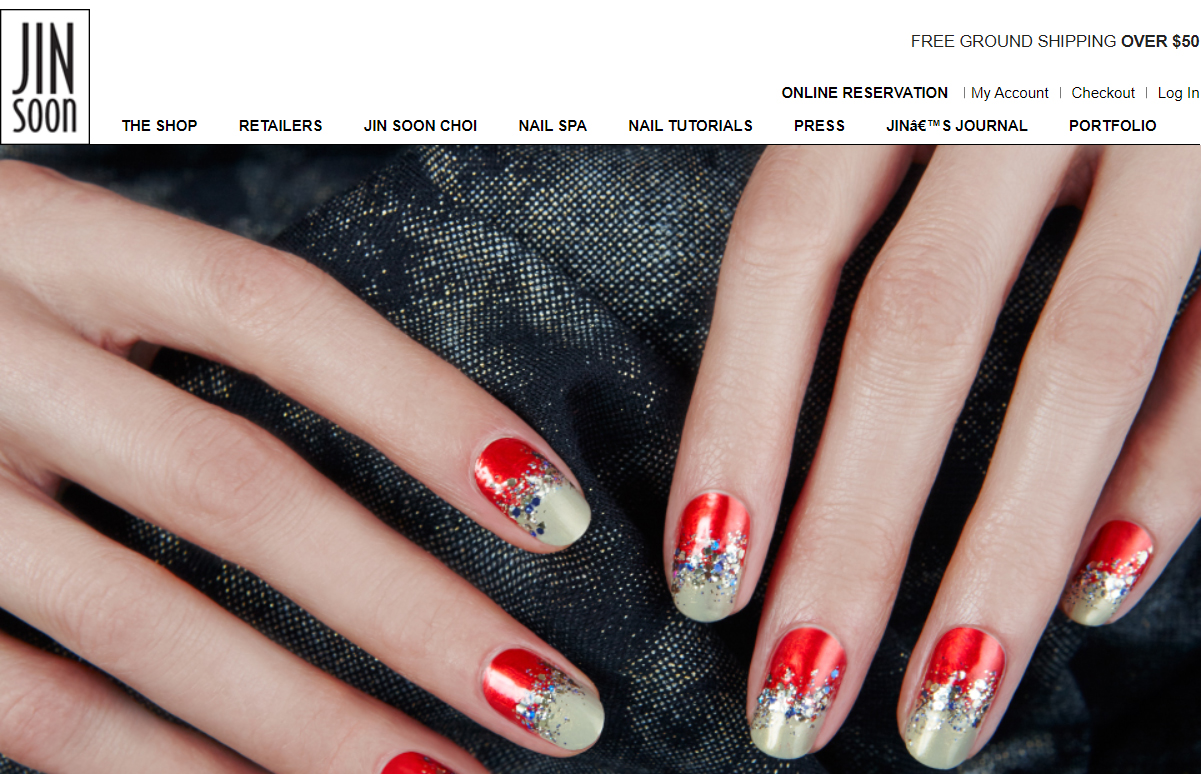 Jin soon earned a loyal following as the go-to manicurist of top editors, photographers, designers and celebrities. Crowned the “Nail Guru” by The New York Times Magazine, Jin is best known for her ability to pinpoint current and emerging trends and translate them into the art of nail design. In 1999, she opened her first Jin Soon Hand and Foot Spa in the East Village specializing in nail treatments along with waxing and brow shaping. The success of the 300 square-foot spa led to two more locations: one in the West Village, where neighborhood regular Sarah Jessica Parker was the first client, and another on the Upper East Side, which features an intricate walnut wood wall running the entire length of the salon.